Benjamin Moore announced their new color palette in October and it was a big change from what we had seen in previous years. So now that we have had a few months to experience and interact with Benjamin Moore's 2017 Color Trends, it's time for a little discussion on what I feel is good and bad about this year's interesting palette.

First I applaud Ben Moore for trying something new with the trends this year. Picking 2117-30 Shadow and deep and dark purple as their color of the year was.. well it was trendy since many other paint companies also picked a purple or violet hue, but Benjamin Moore's choice was by far the deepest and most dramatic of the bunch. The company's creative director Ellen O'Neill had this to say about Shadow: "It is a master of ambiance. It ebbs and flows with its surroundings and light brings it to life. Rich, royal amethyst can fade into the soft lilac-gray of distant mountains or morph into lustrous coal. Indulge your mysterious side. Let Shadow set the mood." 2016 was filled with a ton of off-whites since they were going for a clean and crisp "restart" theme and while those colors are much easier to use they were quite boring. This year's collection is filled with deep and rich colors, trying to move the consumer out of their comfort zone and try something bold.

So as much as I am happy to see some color it is a little confusing to see so much purple in the palette. I understand the reasoning behind it. Purple is really the one color that has never really had it's time in the sun. But there seems to be a reason behind that. There are two colors that I feel are hardest to use in an efficient way. Purple and Orange. Think about the other colors of the rainbow and how common they are to see in paints. Red front doors and accent walls. Creams and golds that work well in many situations to represent the yellow spectrum. Green, the color of nature and really the most versatile color. It can be anywhere on the spectrum from sage to teal and there are so many different tones of green. Blue is the most popular color in the world and can be used both as a slate gray blue or popular deep navy. But orange and purple really don't have a niche. Orange evokes thoughts of construction and Halloween. And purple, while the color of royalty, is also representative of magic, mysteriousness and uncertainty. As a light shade it also feels very juvenile. So to see no less than seven shades of purple in this years color trends palette is a little overpurpling.

Another negative that I see in the trends is that lack of a neutral or gray base. There is AF-680 Wish and 2112-50 Stormy Monday and that's about as close as you get to a neutral and gray. But even these color can sometimes cast a purple undertone. Throwing one or two neutrals into the palette would have helped immensely and they could have been used to balance out the overload of deep tones that were chosen instead. It's much easier to get a customer to pick a neutral and then accent different places in their home with the bold jewel tones that we see this year in the color trends.

Overall I do like the 2017 Trends better than the previous year. 2122-50 Iceberg and 2062-20 Gentleman's Gray are two of my favorites. It is nice to see a transition to color in the world of off white and gray that has been going on for far too long. Hopefully some of the bolder colors catch on. And now a reference to the movie "Mean Girls" where one character creates a catchphrase "fetch" and another character tells her to "quit trying to make fetch happen!" That is how I feel about purple. Quit trying to make purple happen. 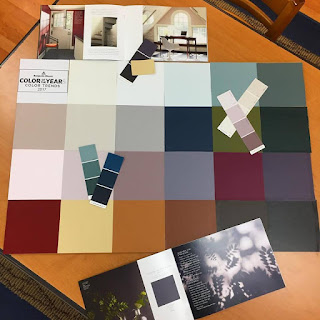 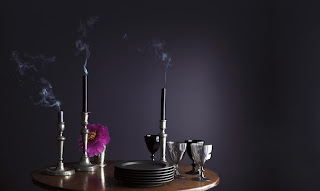 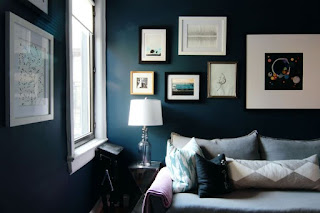 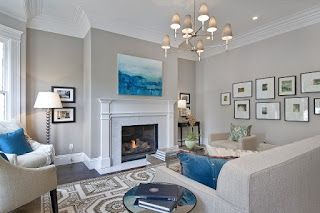 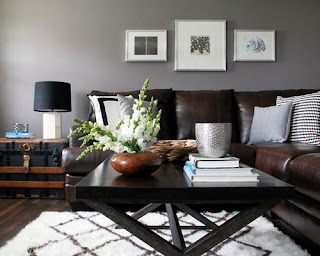 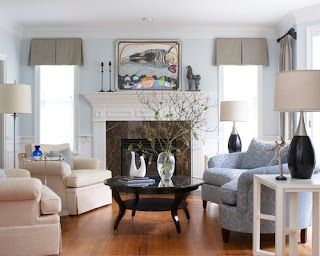 Since 1921, Hadlock Paints has been the premier paint store in Rochester, supplying the area not only with the best products in the industry but also with our knowledge of how to use those products to create the perfect atmosphere for your home. Color consulting and design advice is an integral part in the process of choosing your perfect color.

We strive to keep up with the latest design trends and to educate our customers on the new and exciting innovations in the paint and decor world. Ultimately, the color that works best in your space and creates your desired effect is the main goal we hope to achieve.

Todd Gonzalez, the blog author, has worked for Hadlock Paints for 9 years and has been certified in Color Consultation by Benjamin Moore Paints.